In these days of social media frenzy, it’s hard to avoid the little blue bird of Twitter, a microblogging site where individuals can post short social updates using up to 140 characters. Everywhere you look is hashtag this, RT that. But with all those symbols and acronyms, it can get a little confusing. We’re here to explain the basics; welcome to Twitter 101. 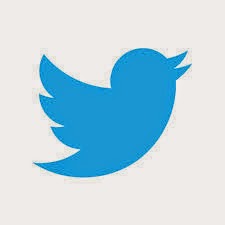 @ - Let’s start with the most basic element of twitter: the “at” symbol. Twitter users are identified by a username which, when used with the @ symbol, becomes a sort of call sign.

When you include “@username” within a tweet, that user receives a notification. There are two different reasons to include someone else’s username in your tweet: a mention or an @ reply (hang in there; we’ll explain below).

Mention – A mention is when you, well, mention another user in your own tweet. This type of message is shared publicly on your stream.

This is slightly different from…

@ Reply – An @ reply is used for a more private, direct comment to a user that still appears on your stream. When you include the username at the very beginning of the tweet, your update is not automatically visible to your followers.

DM – A DM, or direct message, is essentially a private @ reply. Direct messages come in handy when you want to interact with another twitter user but don’t want it to appear on your stream.

Example: DM @feintuchcomm “I really enjoyed today’s blog post and would love to discuss this topic further. What is your email?” 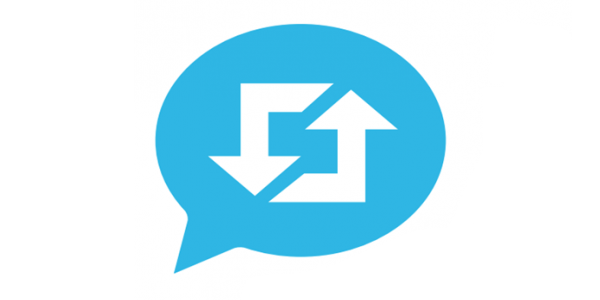 RT – A retweet is a direct, verbatim share of someone else’s tweet. There are two ways to do this --  manually or automatically. A manual retweet is when you copy and paste the original tweet and preface it with “RT@username”. This allows you to share the tweet and add your own commentary, characters permitting. An automatic retweet is when you click the twitter icon which allows the original, proprietary tweet to show up in your stream.

Example: “Great! RT @feintuchcomm Check out our latest blog post about twitter lingo and learn what @, DM, RT and others mean”

MT – MT, or modified tweet, is just a retweet with a few minor tweaks. A modified retweet is most often used when you want to share someone’s tweet or add commentary but have too few characters to do so.

h/t – There are two debated meanings for the abbreviation “h/t” but they both share the same meaning. h/t is shorthand for either “hat tip” or “heard through.” This is a way to give credit to someone for bringing a topic to your attention. 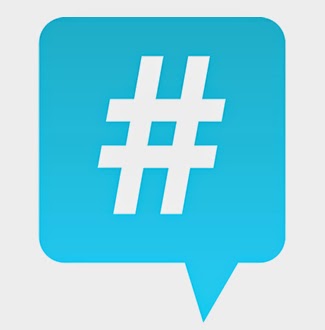 # - Finally, the hashtag, or as it’s originally known to most non-millenials, the pound sign. Hashtags are sort of like the @ for a topic. When you add a # sign to any word or phrase it becomes an easily searchable term. Hashtags are useful in grouping tweets related to a certain topic and for searching for tweet topics. If a hashtag appears in a large quantity of tweets, that topic begins to trend.

Have any thoughts, comments or questions? Tweet us!
Posted by Darby Fledderjohn No comments: