Popular Business Jargon: How it's Used vs. What it Really Means

Just like every geographical region has their own meanings for words, like “Coke” being a catch-all for soda in the south, different working environments also tend to create their own definitions for common phrases. Entering the B2B workforce, my internal dictionary has received more than a few new entries as I learn the alternative meanings for seemingly common terms. Below are four pieces of jargon that forced me to do a linguistic double-take. 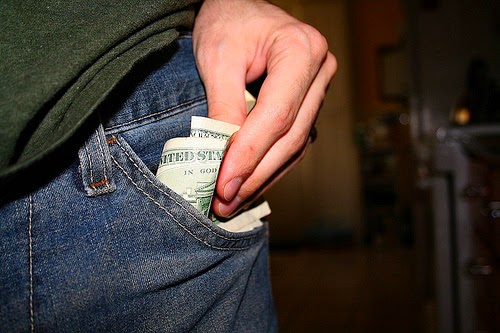 How it’s used: Unavailable; unreachable
What it really means: From one’s own pocket; to pay from personal expenses
Example: “Make sure you get the materials over to John, he’s going to be out-of-pocket the rest of the week.”

The first time I heard this phrase used in my office setting instilled a bit of financial fear in me. Suddenly, I had visions of endless accounting reports; not what I anticipated in a communications position. Luckily my co-workers assured me my math skills were safe: it was just office jargon. 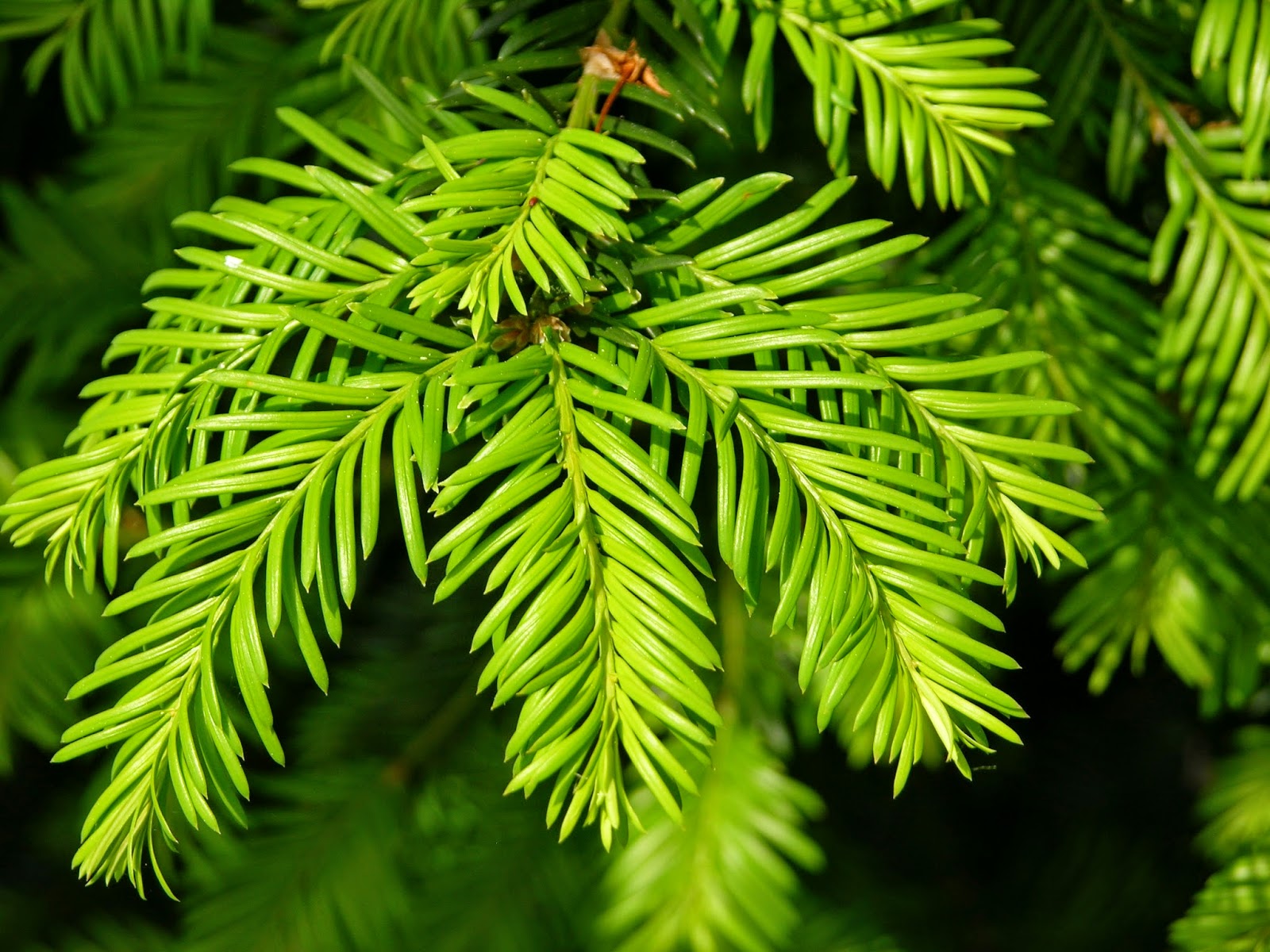 How it’s used: Content that will always be fresh, not particularly time-sensitive
What it really means: A type of plant that maintains growth all year long
Example: “Let’s publish this particular release now. We have a few evergreen ones we can hold onto.”

I certainly do not have a green thumb, so after hearing this expression, I made a mental note to look up Gardening for Dummies. It turns out in this case, evergreen describes the type of content, not necessarily the subject matter. 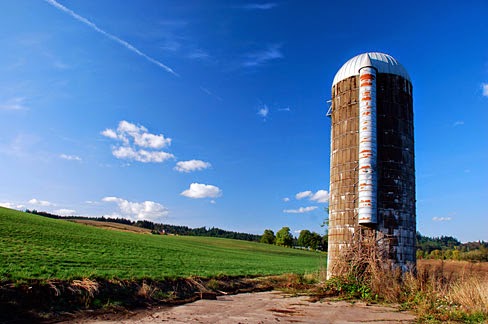 How it’s used: Separate from other departments or workers
What it really means: A tall structure used to hold grain, typically found on a farm
Example: “We need to break down these silos and get everyone talking.”

I may be from the Midwest, but I’m certainly no farm-girl. You can imagine my confusion at the mention of farm equipment after making my move to the appropriately titled “concrete jungle” of New York. Though initially confusing, I liked this new term once I understood it. Must be the Ohio in me. 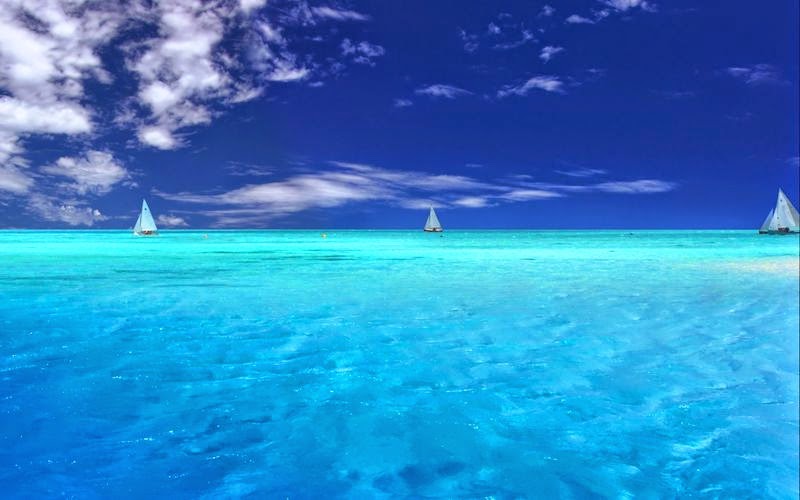 How it’s used: A new business opportunity, an unsaturated market share
What it really means: Literally, blue-hued ocean water
Example: “There’s too much competition in this area, we need to find the blue ocean.”

Well, we can’t see the ocean, but if you look close enough you can see the Hudson from our office. This one had me scratching my head the hardest until I really thought it through. A blue ocean means open and uncongested water, more of a metaphor than jargon.

Though it took some getting used to, I have embraced the new language I learned during my first month in the workforce. If you’re going to walk the walk, may as well talk the talk.
Posted by Darby Fledderjohn No comments: